As I indicated last week, Saturn retrograde in Scorpio would bring out the spy versus spy..... and this week we got news that the US is pushing hard as espionage gets hacked up......
WASHINGTON—The White House threatened China and other countries with trade and diplomatic action over corporate espionage as it cataloged more than a dozen cases of cyberattacks and commercial thefts at some of the U.S.'s biggest companies. 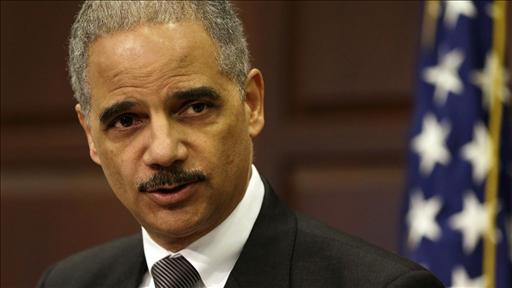 The White House unveiled a new strategy to exert pressure on China and other countries that engage in corporate espionage against the U.S. Jared Favole reports on The News Hub. Photo: Getty Images.
Top administration officials painted a pervasive portrait of the far-reaching costs of espionage—competitive disadvantages, job losses, product impacts—that American firms as well known as General Motors Co.GM +2.26% and DuPont Co.DD +1.55% have already had to confront.
"There are only two categories of companies affected by trade-secret theft: those that know they've been compromised and those that don't know it yet," Attorney General Eric Holder said at a White House conference Wednesday. "A hacker in China can acquire source code from a software company in Virginia without leaving his or her desk."
A number of corporations backed the push to intensify pressure on foreign governments to combat the theft of trade secrets. John Powell, general counsel of American Superconductor, alleged at the conference that his firm's intellectual property was stolen by its largest customer, a big China wind-turbine manufacturer, with the help of a former employee.
"It's a real threat and it's a really costly threat," he said.
The new strategy is aimed at producing a change in Beijing, which has repeatedly denied it sponsors such incursions, including this week.....go to link for more....