How will April play out for you? 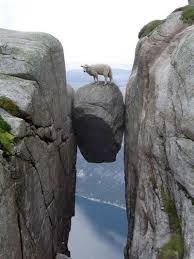 We all know that next month is jammed pack with tension.   Did I say JAMMED pack?  As I have mentioned many times in the last six months.   Get rid of the nonesense in your life. Resist the temptation to be small and broken down.   Stretch for a fuller life.  Do not be stuck in fear.  Push yourself.   Use the tension to propel you to the next level.  And of course, if these planets are hitting any of your natal planets you are more invested in this ride whether you want to be or not.

I will write more about it on the Aries New Moon but it is all worth pointing out now.

Just to get your head around the aspects--it will look like the following:
All in EDT