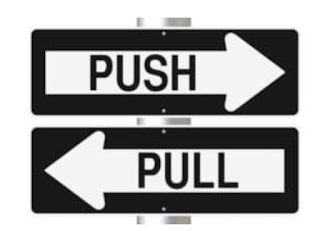 Saturn is a cold muther and Uranus is a weird cat.   When Saturn went into Aquarius the world went into shut down.  Thanks, Saturn.    Uranus the planet of “let’s pull the carpet out” went into Taurus in March of 2019 then it retrograded from August till January 11, 2020.  Two days before it turned direct, The WHO announced, “Mysterious Coronavirus – Related Pneumonia in Wuhan, China.”

All year, we experienced push versus pull from political circles to grocery stores to living rooms.  For example, wearing a mask or not wearing one has been tantamount to the first shot at Ft. Sumter.  The tension between Saturn square Uranus has been palpable.  It is not just about Covid, it is in many areas.   Saturn wishes to preserve the old, Uranus wants change. Aquarius stresses the importance of the collected good for the most people and Taurus wants personal security.   Who defines what?   That answer is problematic and part of the issue when dealing with a square aspect.  In world events, the first hit of Saturn square Uranus was Feb 17 which will no doubt, be tied to the January 6 USA capitol attack by astrological historians.  On a personal level, what areas have you had your own tussles that involve other people versus your own personal resources?  Tensions were high around the exact dates of Feb 17 and June 14th.  Dec 23 is the final exact hit of this potent square, but we should take note that in the fall of 2022 the two planets will be close enough to cause friction and we may see some similar themes from this year reappear in 2022.