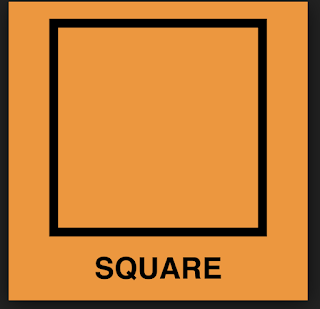 Two days after Uranus turns retrograde Jupiter squares Pluto for its third and final time at 17/18 Libra & Capricorn.   Oh Spirit how you want to challenge us this cycle!    The first rounds of Jupiter and Pluto took place on November 24 and March 30 and now on August 4 we are at the final round.  Go back to those dates consider what was going on for you.  Perhaps whatever it was will culminate in some way at this date.     Jupiter is blustery and in Libra it wants justice perhaps at all costs.    Pluto in Capricorn wants power and the status quo.  Perhaps at all costs.     What if justice sets the world on fire?  What if being fair causes loss?  What if holding onto the status quo puts people in harms way?    Personally watch out for zealots.   Try to be measured.  Try to take things bit by bit.   Globally there could be righteous zealots trying to force us to do things their way.  There could be wildly disruptive energies.  See if there is a whirling Dervish in the news creating all kinds of strom und drang.   The centrifugal  force will be great.    We should all tread carefully. 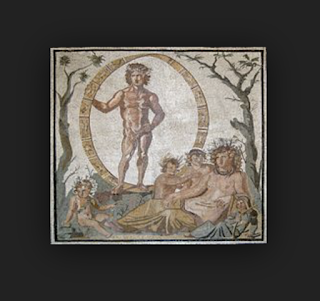 Uranus turns retrograde every year.   He putters through the zodiac at his little pace and then just to mess things up, he goes back ward for five months just to make sure we are not too comfortable.    Or at least get us out of our comfort zone.   Uranus in Aries speaks to our bravery or boldness.    Those leaders hiding among us are challenged every Uranus retrograde wondering, “Is it time for me to share my leadership skills?”    If some of us have personal hurdles that are holding us back, the retrograde will push on that false, “keep me small” policy.

Globally, we have been dealing with Uranus in Aries since 2010 think “Arab Spring” when it started.   The last time Uranus was in Aries was 80 years ago so it does not come up often and this pass of Uranus in Aries will wrap up in 2018-2019.    The news should give us an idea who is rebelling and where rebellion is needed or is it just freedom?

Uranus turns direct January 2, 2018  at 24 degrees Aries.
Where will be at that time?   How liberated will we be then?  How fitting it is at the beginning of a new year.

Just A Bit Of A Roller Coaster 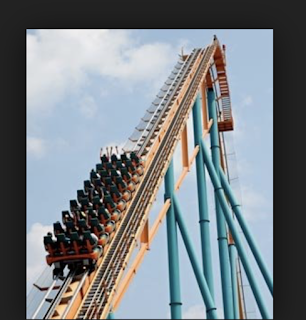 This week has its stresses.   The first quarter moon begins on Sunday July 30.   Seeds planted on new moon will need follow up actions.   Is it a follow up phone call?  Is it a follow up email?  Is it looking at your To-Do list that sits in your heart?   Are you confused what that even means?  If yes, go read NEW MOON then consider some actions you can take that support your love & passion & fun & bravery.

On July 31st Venus moves out of light and frilly Gemini into tender Cancer.   Love moves into a more moody arena.   Harsh realities seem—harsh.   Take note that Cancer the crab will pull into its shell when it doesn’t like what is going on.   The shell is very protective and yes, sometimes it is better to just pull it all in than get into it with someone.

On August 2 Uranus turns retrograde.   See separate post.
Nothing like the planet of chaos to turn around because he forgot some place he needed to create a little turmoil.
August 3  the moon moves into Gibbous phase with emphasis on our Capricorn nature.   Our inner CEO will come out and save the day.

Besides the pressure to ‘do something’  that first quarter moon shakes out of us and the disruption by Uranus in the middle of the week, the one aspect that is probably front and center and causing the most noise is Jupiter square Pluto on Friday August 4th.  We have been here before –twice and now we have the final push.   See separate post.

For those of you on vacation sitting on a beach somewhere with your phone next to you, a book on your lap and a nice cold beverage next to you---I am jealous.    It is possible you may not see or feel some of the drama in store for the rest of us.    Although that phone of yours may start to vibrate as friends and family send you texts and call because they just need to “vent.”    In that case---pour a larger drink.

To the rest of us; we find our strength through our heart and by trusting that there is something greater than us out there making sure we are on the straight and narrow. 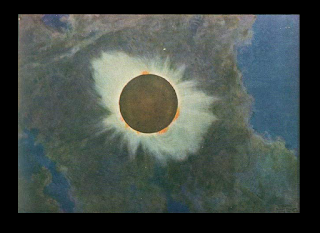 When it comes to eclipses, I don't think there is anything with as many inside stats outside of major league baseball.   Seriously, a trip to the world wide web on the topic of eclipses can overwhelm a mortal pretty fast.   And I have been tripped up myself.     I have been talking a lot about the current eclipse being the first since 1776.    I want to be clear--I mean since the inception of the country.   From Wiki:

Here are some great articles on Eclipse of August 21, 2017 and the history of earlier eclipses.    And  even the Washington Post had to update its article.   Like I said stats and eclipses overwhelming.

But not matter how you cut it---it is a big deal and we're here to experience it.   Wow.
Posted by Tracy at 8:51 AM No comments: