This Week -- Give Thanks 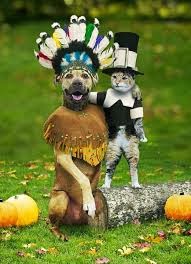 Our final week of Scorpio Phase coincides with our final week of November.   The pleasant aspects seem to overwhelm any of the negative ones.   I will go out on a limb and say there may be fewer skirmishes at Thanksgiving this year.    With a smile feel free to say, "Pass the peas, please."

Focus on:
Good god what is going on with the details in your life?  How are you on it?  When you visualize yourself fully empowered what details do you need to manage to get there? 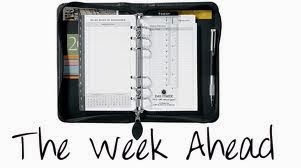 This week really is about the Full Moon which started on Sunday and is in effect the beginning of the week.   Do the work of the full moon, which you can find on my previous post.   At the end of the week we move into Disseminating with the accent on family and emotions.


11/19: Mars/Jupiter: Actions  based on inspirations, warrior for big ideas.
11/20: Mercury/Pluto: Exact thoughts, precision conversation.  No frills but it is okay.
November 21
11:37a EST
Disseminating Moon Phase 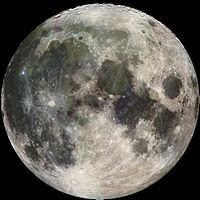 Is there anything more sure and steady than Taurus?   Is there anything more practical than Taurus?  Of the three earth signs (Taurus, Virgo & Capricorn) arguably Taurus is the most practical.  Virgo can get crazy micromanaging minutia that they leave ‘practicality’ in the dust.   Capricorn can get wrapped up with image and pretense that it abandons practicality.   Taurus, the first earth sign of the zodiac is pretty much always being practical. However, where Taurus gets lost is when it gets lazy and stuck.   That is their Achilles heel and when they indulge their laziness and stuck-ness  they get left behind after the world moves on.

“What is the best antidote to being stuck?”   Ah, that is why god created North and South Nodes in Scorpio and Taurus.  The nodes of the moon are in a sign for about 18 months and we are now in the last few months of the Scorpio North Node-Taurus South Node.

If you look around your world; during the last year you should be seeing big changes.   People are getting rid of stuff.  People are getting rid of relationships.  People are moving on to new places.   And sure people do this all the time but this is different.  You can see it in the faces of others and maybe the face in your own mirror –People mean business.  They are overhauling their life.    It is not some nambly pambly chump change move --it is big stuff.   Life changing movements.    This is due in part to North Node in Scorpio and South Node in Taurus. They feel the need to be practical (south node) about real metamorphic (north node) changes.   And  now here we are at the last Full Moon in Taurus before the nodes move out of Scorpio and Taurus into Libra and Aries.

Do you see a theme?

Now here we are in the last Taurus Full moon sharing the sign with the south node—this is it.  What small bricks can you put together to give you a new life?   Take the time right now on this Full Moon to look at what you have accomplished in the last year.  And if you have not done what you wanted to do then where are you being lame?  Where are you being lazy?  Where are  you wasting time?   Why are you so scared?   Got it?

Great, make this Full Moon work for you so that by the time the Nodes enter Libra/Aries you will have taken full advantage of Scorpio/Taurus. The next time you see these nodes will be in eighteen years from now.

If you are not following the antics of Rob Ford  crack smokin', big boozin' and all time uber frat boy Toronto Mayor, well it has been a sight.  For sure.

I've seen a lot of debauched press conferences by politicians, (Weiner anyone?)  but this is a new one.

Watch it.  And just know there are many many more conferences in his past as cuckoo.   Wiki puts his birthdate as May 28, 1969.   Birth time unknown.    I did a chart for 12 noon just for sport.  Well, he is a Gemini and heavens knows they are good chatters.   I found JFK's our Gemini president (there have only been two-Bush Sr.) press conferences very entertaining but Ford certainly took his chat nature to a new level.
Anyway,  I'm guessing he is born way earlier and is getting Uranus oppose Moon and maybe Pluto square Moon.  Do ya think?

But I'm sure we all see his natal Mercury Oppose Mars.   No shit. 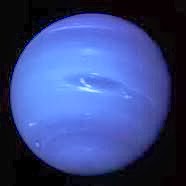