On Beauty. On Venus. On Louis CK. 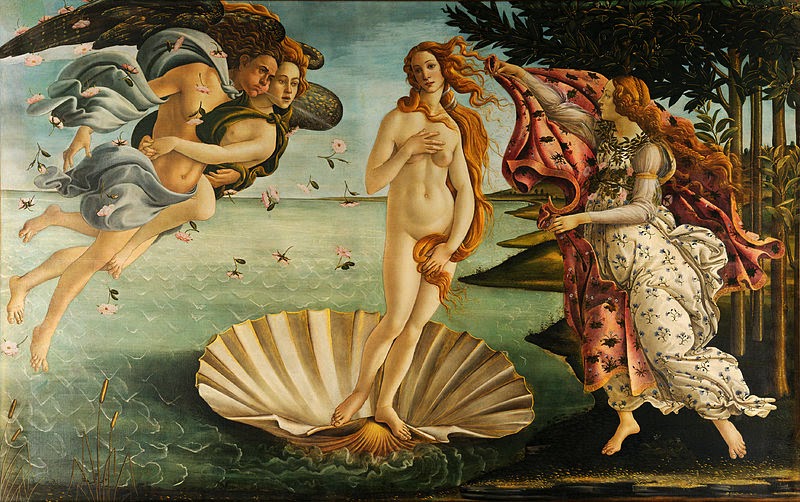 Our little beauty Venus is in the middle of the cardinal cross energy that started last week and continues this week.
As I indicated earlier, Venus opposed Mars on 5/11 then tomorrow, 5/14 she gets into a bitch slap with Pluto (hold on to your wallets and your self esteem it is going to be a bumpy ride) and then on Thursday 5/15 she seduces Uranus, something we should never do and finally on Saturday the 18th she just gets into a big old pissing match with Jupiter where of course the pee goes down her legs but for the king of kings it is a straight shot wherever he aims.   Be careful, Venus.

Anyway, in all that tension with the planet of love and beauty and values, I think it is interesting I came across this write up about this week's episdoe of Louis CK.  I don't usually put up reviews or essays on TV comedians and their internet shows...well, wait a minute I love Seinfeld's Comedians in Cars getting Coffee. But that's not a review.  That's just a --'hey go check it out."  I'm drifting.  The point is that I think Louis's story line really speaks to the tension of Venus this week.  How perfect it would air now and no surprise people are talking about it.   Here is Jezebel's write up.  So smart.

Louis C.K.'s sitcom Louie has a reputation of mixing humor with equal parts poignancy and last night's episode "So Did the Fat Lady" was no exception.
In the episode, Louis meets Vanessa (played by Sarah Baker) — a funny, vivacious, pretty and open-hearted woman — at the Comedy Cellar where she is working as a waitress and he, as usual, is performing standup. After his set, she asks him out on a date, but — despite all her appealing attributes — he declines. The next time they bump into her, she once again charms, asks him out again and he says no. The chemistry is there, but Vanessa is fatter than women he's gone out with in the past and the idea of dating her makes him uncomfortable.
On their third encounter, Louis ends up asking Vanessa out for a casual coffee, leading to one of those perfect not-dates where they wander around the city, getting to know each other and laughing at each other's jokes. When Louis starts complaining about how hard it is to date in the city, Vanessa counters that his challenges are nothing compared to hers. "Try dating in New York in your late 30s as a fat girl," she says.
Louis' immediate reaction is to tell her that she's not fat, but Vanessa, who knows she's fat and is okay with it, isn't having it and proceeds to deliver one of the best dressing downs ever seen on television.
Vanessa: Ugh, dammit. That is so goddamn disappointing, Louie.
Louie, you know what the meanest thing is you can say to a fat girl? "You're not fat." I mean, come on, buddy. It just sucks. It really really sucks. You have no idea. And the worst part is, I'm not even supposed to do this. Tell anyone how bad it sucks, because it's too much for people. I mean, you, you can talk into the microphone and say you can't get a date, you're overweight. It's adorable. But if I say it, they call the suicide hotline on me.
I mean, can I just say it? I'm fat. It sucks to be a fat girl. Can people just let me say it? It sucks. It really sucks. And I'm going to go ahead and say it. It's your fault.
Look, I really like you, you're truly a good guy, I think. I'm so sorry. I'm picking you. On behalf of all the fat girls, I'm making you represent all the guys. Why do you hate us so much? What is is about the basics of human happiness, feeling attractive, feeling loved, having guys chase after us, that's just not in the cards for us? Nope. Not for us.
How is that fair? And why am I supposed to just accept it?
Louie: You know, Vanessa, you're a very, really beautiful—
Vanessa: If I was a very, really beautiful, then you would have said yes when I asked you out. I mean, come on, Louie, be honest here. You know what's funny? I flirt with guys all the time. And I mean the great looking ones, the really high-caliber studs? They flirt right back, no problem. Because they know their status will never be questioned. But guys like you never flirt with me, because you get scared that maybe you should be with a girl like me.
And why not? You know, if you were standing over there looking at us, you know what you'd see? That we totally match. We're actually a great couple together. And yet, you would never date a girl like me. Have you ever dated a girl that was heavier than you? Have you?
Louie: Yes I have, yes I have.
Vanessa: No no no, I didn't say have you ever fucked a fat girl, Louie. I'm sure you have. Every guy has. I mean, when I met you, if I had said, "Hey, do you want to go to the bathroom and screw on a big can of peaches?" you would have gone for it. No, I'm saying, have you ever dated a fat girl. Have you ever kissed a fat girl? Have you ever wooed a fat girl? Have you ever held hands with a fat girl? Have you ever walked down the street in the light of day, holding hands, with a big girl like me?
Go ahead. Hold my hand. What do you think is going to happen? You think your dick is going to fall off if you hold hands with a fat girl? You know what the sad thing is? It's all I want. I mean, I can get laid. Any woman who is willing can get laid. I don't want that. I don't even need a boyfriend or a husband. All I want is to hold hands with a nice guy, and walk and talk —