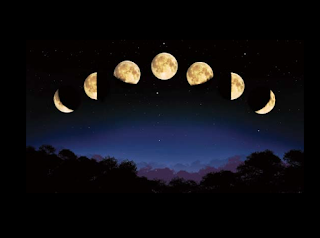 Also on April 28, Mercury conjuncts Uranus.  Normally this is a once a year aspect but because Mercury is retrograde we will get another round of this on May 9.    Brilliant thinking, breakthroughs,  mouthy, perhaps a wee bit chaotic.   Watch where lightening bolts hit on April 28 and prepare for them to hit again on the second pass.
Posted by Tracy at 9:24 PM