Astrology This Week. Bumps Ahead. 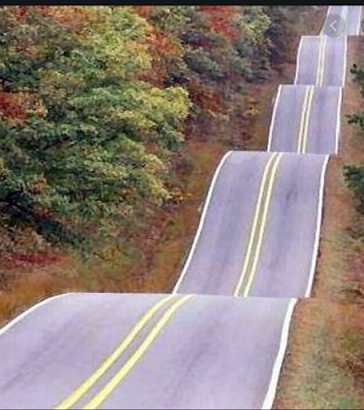 This weekend starts with a bumpy Moon in Aries

As we have discussed we are watching all the cardinal moons with a bit more eagle eye given the tensions between Mars in Aries and Jupiter, Pluto and Saturn in Capricorn.   While the warrior planet (Mars) gets into it with its large and powerful planets the moon is also is in the mix whenever it is in a Cardinal sign. This weekend Moon has joined Mars to throw in a few emotional shots.  You know the pal sitting next to you and says, “What did that jerk say to you?”  That’s the moon this weekend.

On the 9th the Moon leaves the fight zone and we are left with the following tensions.

We should anticipate charged up thinking.  Breakouts and breakthroughs thinking but not without stresses, tensions and perhaps fights.   The run up to the 13th with Mars and Pluto’s first tangle is a push on raw power versus power behind the scene.  Or a four star general versus a spy.

Harnessing your forces is critical.   Where are you best serve to bring your a-game?  We should anticipate big stories about power grabs and push back.    Followed by Uranus’s retrograde which is an annular event but given so close to the Mars/Pluto suggests  that information will be important to the journey of Uranus and all the big changes that may come forward in 2021 when he turns direct January 14.  Prepare for squirrely energy.

8/10: Mercury square Uranus.  Disruptive, chaotic thinking.  Breakthroughs that push back on ego.  What’s under the ego?

Last Quarter moon:  Now we do the final adjustments to the seeds we planted on new. The final call, the final letters to send, we follow all the trails that came up that still make sense.  And we let the other parts lay fallow. It is a time of action but wise action.  It is a time for living “The serenity prayer”

What actions are you taking that are building something from the ground up?  How are you getting into the ground, physically?  How are your emotions connecting to concrete actions?