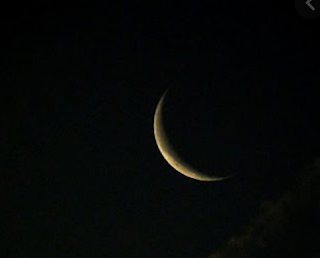 We are in the final days of Virgo Lunar Month and in the Balsamic phase where we work on releasing --The accent this cycle is releasing our insecurities and critical nature.   This week we also have Mercury station retrograde on Tuesday October 13.   If I could be in charge of the Universe, I would say to the powers that be, “Hey can we wait on the retrograde until December or later?”  But I am not in charge and so instead we get a Mercury retrograde in the middle of an intense astrological period for no other reason than, God has a sense of humor.

As we all know we are extra alert to our short fuses and snappies when the Moon is in the cardinal signs.   The Moon will be in Libra and get into it with Mars, Jupiter, Saturn and Pluto between these dates.  Let’s all try to breathe.

On the 16th the Libra New Moon launches its 29 day cycle.  It’s not without bumps but to that we say, “What’s new?  How can we even tell the difference from the other bumps?”   I'll put the report up in a couple days.

10/13: Sun oppose Mars.   Balance versus forceful action.  Partnerships versus the needs of one.