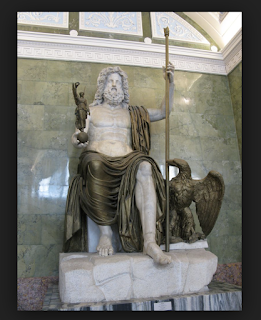 Last June, Jupiter stationed retrograde at 2 degrees of Pisces.   Jupiter is in a sign for about a year, but it usually takes small visits to the sign it left and the next sign it will enter.   Right now, Jupiter is in Aquarius but between May 13 and July 28 it sniffed around in early Pisces.  Jupiter is comfortable in Pisces since it is one of Jupiter’s home signs.  Leaning into faith, humanity and compassion is a nice sport for Jupiter.   But after July 28, Jupiter returned to the work of Aquarius and mental stresses aggravated by all of Saturn (who is also in Aquarius) and his tough taskmaster ways.    Jupiter stationing direct will now bring a confidence and can take the edge off Saturn and remind people the goodness that comes from connecting with other humans and expanding circles.

Jupiter is the planet of luck and opportunities.  Around the date of the direction change there might be stories in the news that speak of luck.   Jupiter has a generosity of spirit and can be very tolerant, if some of us have been wound up so tight we have lost our ability to tolerate other human beings on the planet, well, we might surprise ourselves with a new willingness as Jupiter turns direct.

If you know your chart, look to the house that has 22 degrees of Aquarius and see if you feel the abundance, joy and confidence of that house after October 17.    Any lessons learned between July 28 and October 17 will have fresh eyes as Jupiter unwinds and heads for a rendezvous with Pisces on December 29th.