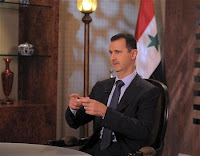 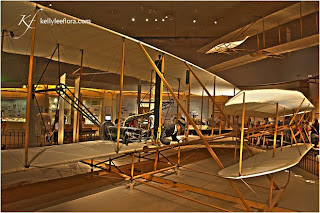 Well, you would have to be living under a rock not to have noticed the news about airplane crashes this weekend.

On Friday, a crash at the Reno Air Show resulted in 9 dead and many injured. Then yesterday at an Air Show in West Virginia another plane crashed killing the pilot.

Then there is news that a NASA Satellite the size of a school bus will be crashing to Earth sometime later in the week.


What is going on to stir all this aeronautical action? My sense is that the activity started to gain momentum when Venus entered Libra on the 15th. As soon as she entered Libra she started to dig into it with Uranus at 3 degrees Aries. Uranus rules aviation. New technology is always Uranus and a hundred years ago, when Uranus was in Sagittarius the Wright I had a successful launch off Kitty Hawk. By the way, the Moon was in Sag that day giving some nice tail winds that helped change history.

Now with Uranus in Aries we certainly will see many changes to Aviation and other technologies. But as Uranus continues to take a hit from Pluto (between now and 2016) we should watch for other planets to create an inciting incident. In this case, Venus going into Libra and activating both Uranus and Pluto might be too much pressure.

Watch the skies above, there could be more cuckoo.

And by the way, when that satellite hits earth, perhaps I can suggest a target? (see photo).
Posted by Tracy at 7:00 PM