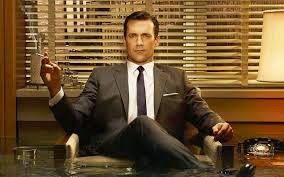 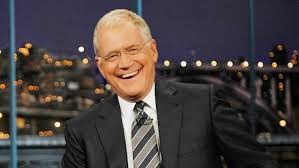 I don't know what to say.   Are they both super cool?  Or are they both cold?  Or are they both?   One in theory could be the other's father.   If one was real.   But who is who?   And why are they going at the same time?    We have known they both were leaving for at least a year and it is not like we weren't prepared.  But still it stings.

And they are both leaving us right near or on Taurus New Moon.   That is just friggin' weird. 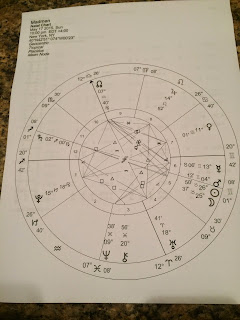 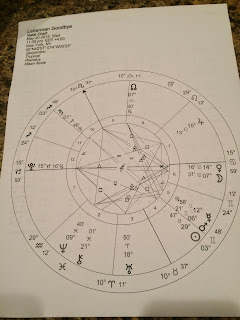 Madmen leaves us with Sun/Moon in Taurus in Balsamic of the Aries lunar cycle.  A couple hours from New.  Saturn in the 12th house, we know it is complete.   There will be no movie where everyone gets back together.   A void of course moon is somehow perfect for a voice of course cast of characters.   Sun and Moon in the 5th house and Mars and Mercury in the 6th---people will be talking about the finale.   Sun and Moon opposite Saturn, we take our medicine and say goodbye.   No tears, buck up.  Neptune trine Venus, belly up to the bar and order something brown and smooth.

LetterMadman exits us with Sun at the last couple of minutes of Taurus.   A rock to our late night he is about to blow into the Gemini wind.    Moon in Cancer oppose Pluto in Cap is pain.  A shot that doesn't come in a glass.   Moon Trine Neptune and Moon conjunct Venus, hearts will be breaking but also feel full.    What is that feeling?  Like saying good bye to a child as he leaves for college?   No, with Sun opposite Saturn in Sag is more like saying goodbye to the funny dad as he leaves for some job in a faraway land.    Will we see him again?  Pluto on the Ascendant suggest not remotely close to his present incarnation.     And Pluto tells us grown men and women will cry.

Perhaps Don Draper can show up as a cameo on Dave's last show and they walk off together into the night.