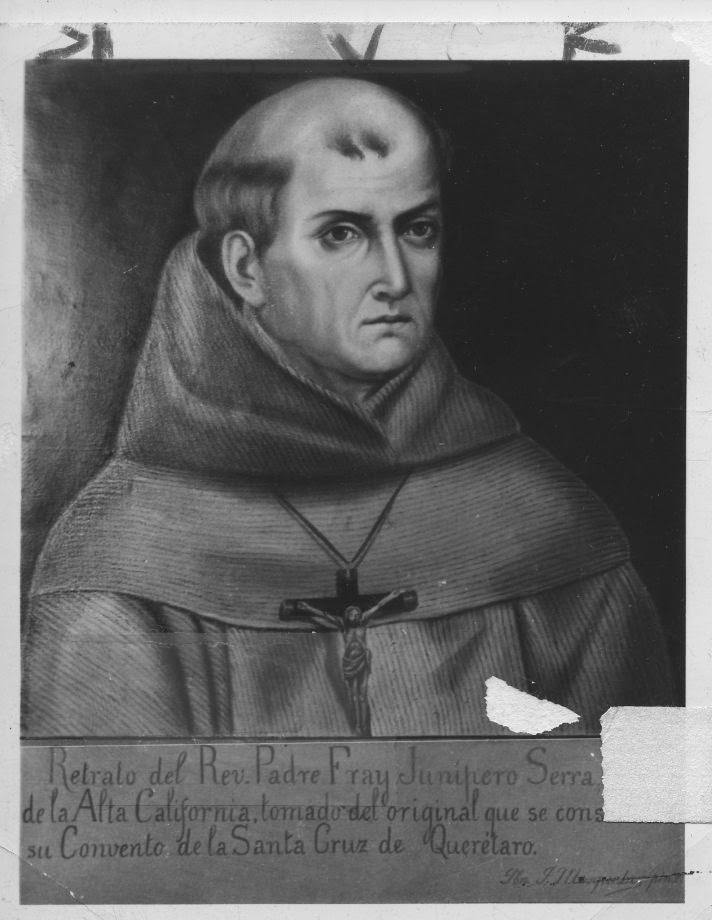 I had one of those moments this week where I thought, "Wow".

I have been writing up my Aquarius New Moon article (which will be posted soon) and I kind of did a double take on one part of the report.   I don't particular live and breathe for Sabian Symbols but I always include them for the New Moon.    So, I went to look up the Sabian Symbol for 0-1 degree of Aquarius and it is:

An Old Adobe Mission In California


I thought, "Wow" because this week Pope Francis made the following announcement.

His admirers have long campaigned to have Fr. Serra proclaimed a saint. On Thursday, they got their wish. While traveling from Sri Lanka to Manila by air, Pope Francis made a surprise announcement: “In September, God willing, I will canonize Junipero Serra in the United States.”

It almost seems like Pope Francis has a link to the Sabian Symbols.

Personally, I am resistant to Serra canonized, not cool what happened to the California Native Tribes but I could not believe the tie in to the symbol.
Posted by Tracy at 10:48 AM