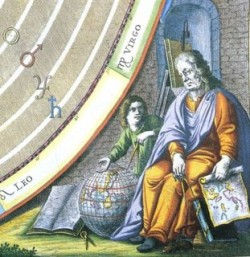 Lynn Hayes has put up a post regarding the Presidential election.  I had been looking for some video from the UAC (United Astrology Conference) that took place at the end of May in New Orleans.  I hadn't seen the line up discussions but assumed the November election would be a topic in one of the rooms.  And so it was..... you can find a link to the discussion on Lynn's post.

At the recent United Astrology Conference (to which I was invited to speak, but was unable to attend due to family health emergencies), a panel of esteemed astrologers discussed their predictions regarding the outcome of the 2012 presidential elections.
You can watch the entire presentation here and here (thanks Chris Brennan for the links). I was interested to see what techniques these astrologers used. Most of the astrologers on the panel represent one of the more traditional branches of astrology, with Gary Christian practicing Uranian astrology which is a sort of fringe element of astrology that goes back to the early 20th century.
Posted by Tracy at 7:24 AM