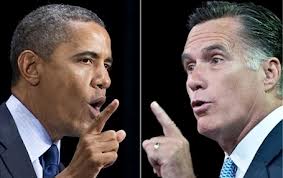 I have not finished reading it but I wanted to put up a link to the article so you can take a read.

Here is one snippet.  Go to the link for the whole article which weighs both candidate charts against the Debate Chart.

I will say with the ruler of the 9th in the3rd in the debate chart, plus Saturn Conjunct Mercury in Libra, my guess is the winner could be moderator Jim Leherer   Although, I took a peek at his chart and he has got Chiron square Mercury (building).   Ouch.


Anyway, check out the article.

The Inception Chart for the First Debate