In the last ten days we have heard a lot about the Department of Justice going after reporters for the AP in the attempt to find out who was leaking stories.   I am reminded of the early 70's when reporters involved breaking stories like Watergate, The Pentagon Papers etc.

I was thinking about Daniel Ellsberg who was responsible for Pentagon Papers being released and I went looking for a chart on him when I saw that Patrick Watson has written a very thoughtful and clear piece about Uranus and whistle blowing.


he Astrology of WikiLeaks: Uranus the Whistleblower

Uranus, discovered at the height of the Enlightenment, has come to have an astrological nature oddly relevant to the revolutionary character and ideals of those times. In particular, its discovery coincided with the publication of Immanuel Kant’s Critique of Pure Reason during the American Revolution. Uranus champions the cause of the individual (warts and all), freedom (the benefits and drawbacks) and revolution (sometimes for its own sake) and calls us to aspire to a higher, rational, principled self so that external laws are not restrictive or arbitrary. Thus it is relevant for anarchist, libertarian or humanist philosophies, as well as the pursuit of science and technology. Nowhere have these different strands of Uranus come together so neatly in recent times than in the WikiLeaks saga, but the story actually begins a bit further back in time. 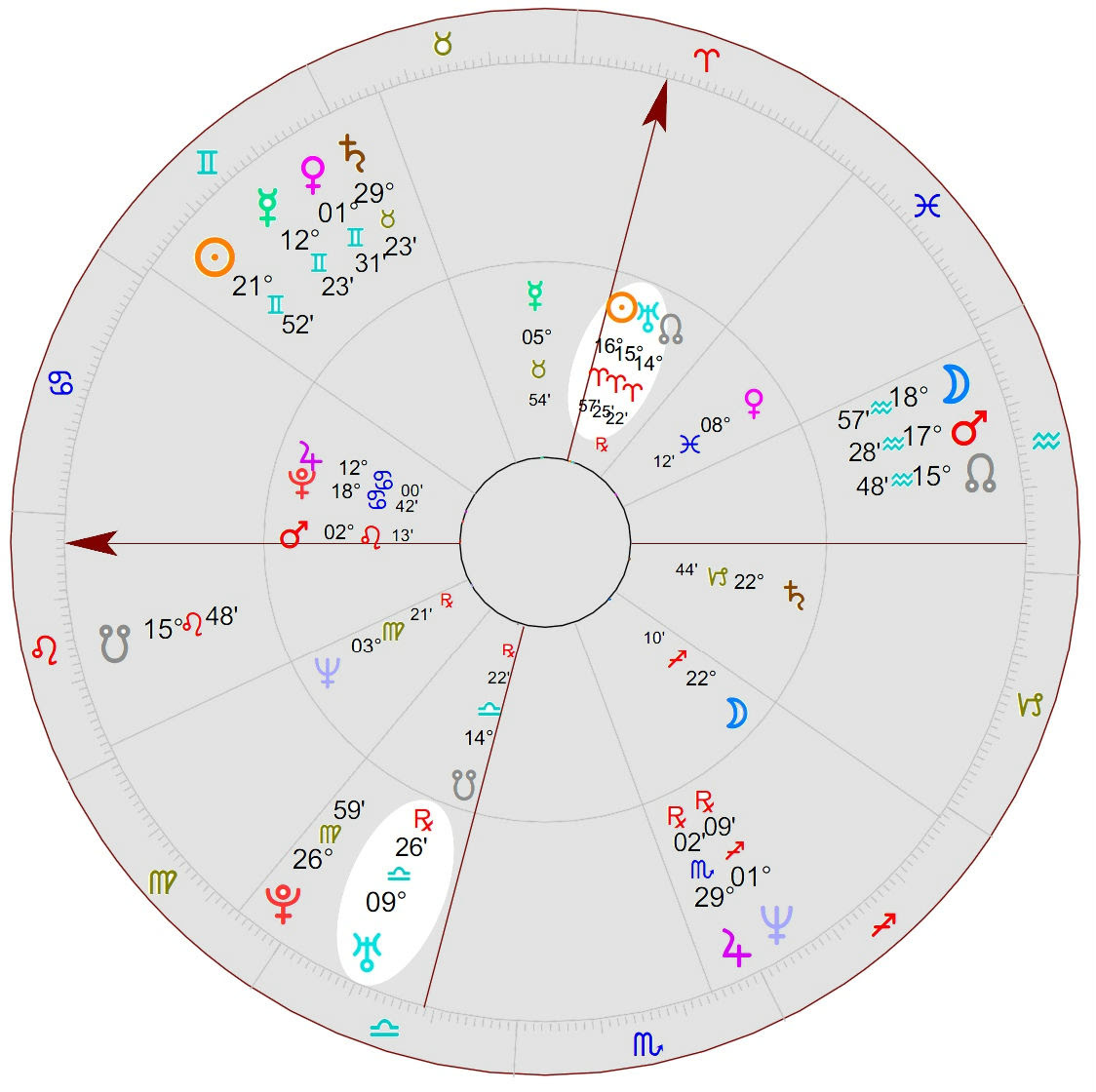 high-level security clearance who leaked the Pentagon Papers to the public as Uranus was transiting in Libra, closing in on the opposition to this natal Sun-Uranus conjunction in Aries. The release of the papers in the New York Times on June 13th 1971  disclosed embarrassing and unseemly US actions and policies in Vietnam, putting a log in the fire of the already powerful anti-war movement of the time.The New York Times was sued by the United States government for publishing the articles and the case went to the Supreme Court. On June 30th 1971, the Supreme Court ruled in favor of the New York Times, delivering a huge victory for the rights to free speech and press. 3 days later, Julian Assange was born. The leak caused Nixon to become even more paranoid by spying on his enemies which almost directly lead to the Watergate scandal which forced Nixon to resign. Ellsberg watched as he caused this chain of events while Uranus opposed Ellsberg’s Sun and Uranus.

Julian Assange was born at 2:05 pm on July 3rd 1971 in Townsville, Australia, when the Sun in Cancer was square Uranus in Libra. Like Ellsberg, he had Uranus .......  Go to HERE for the rest of the piece
Posted by Tracy at 7:16 AM