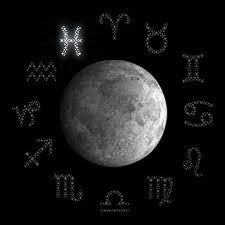 Today the Moon is in Pisces.    Arguably one of the tenderest places for the Moon.
It is close to a trine with my own Moon in Cancer right now so I am probably a bit more pulled than others....but today when I read this in the NYTimes my heart spread like a waxing moon (which we are in) as I read about this six year old boy at Newtown.   He was brave and in that crazy horrific moment still had the reason to think of his friend.    It touched me in such a deep way that I wanted to share it on this most tender moon.

Aidan, a 6-year-old boy, told his mother everything later.
“He said the gunman burst into the room,” his mother, Diane Licata, said. “He shot Ms. Soto and then began shooting the children.”
Aidan was screaming.
“He was running around, as were many of the children,” his mother said.
Some dashed behind the gunman, lunging for the door.
“They just ran,” Ms. Licata said.
Before reaching the hallway, Aidan paused to hold the door for his friend Emma.