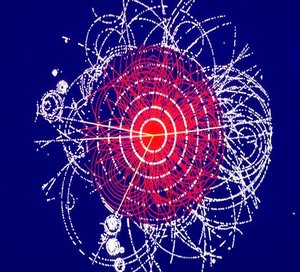 Back in February Neptune officially moved into Pisces where it will remain until 2025.  One of the expectations with Neptune in its home sign is breakthroughs in the arts, spiritually and science since all fall into the dreamy 'world-within-world' nature of Pisces.    This week a perfect example of one of those breakthroughs was announced in Switzerland.

LINK
This is just the beginning of the transit, a lot more to come in the next 13 years.

http://www.nytimes.com/2012/07/05/science/cern-physicists-may-have-discovered-higgs-boson-particle.html?_r=1&ref=science
Posted by Tracy at 8:25 AM